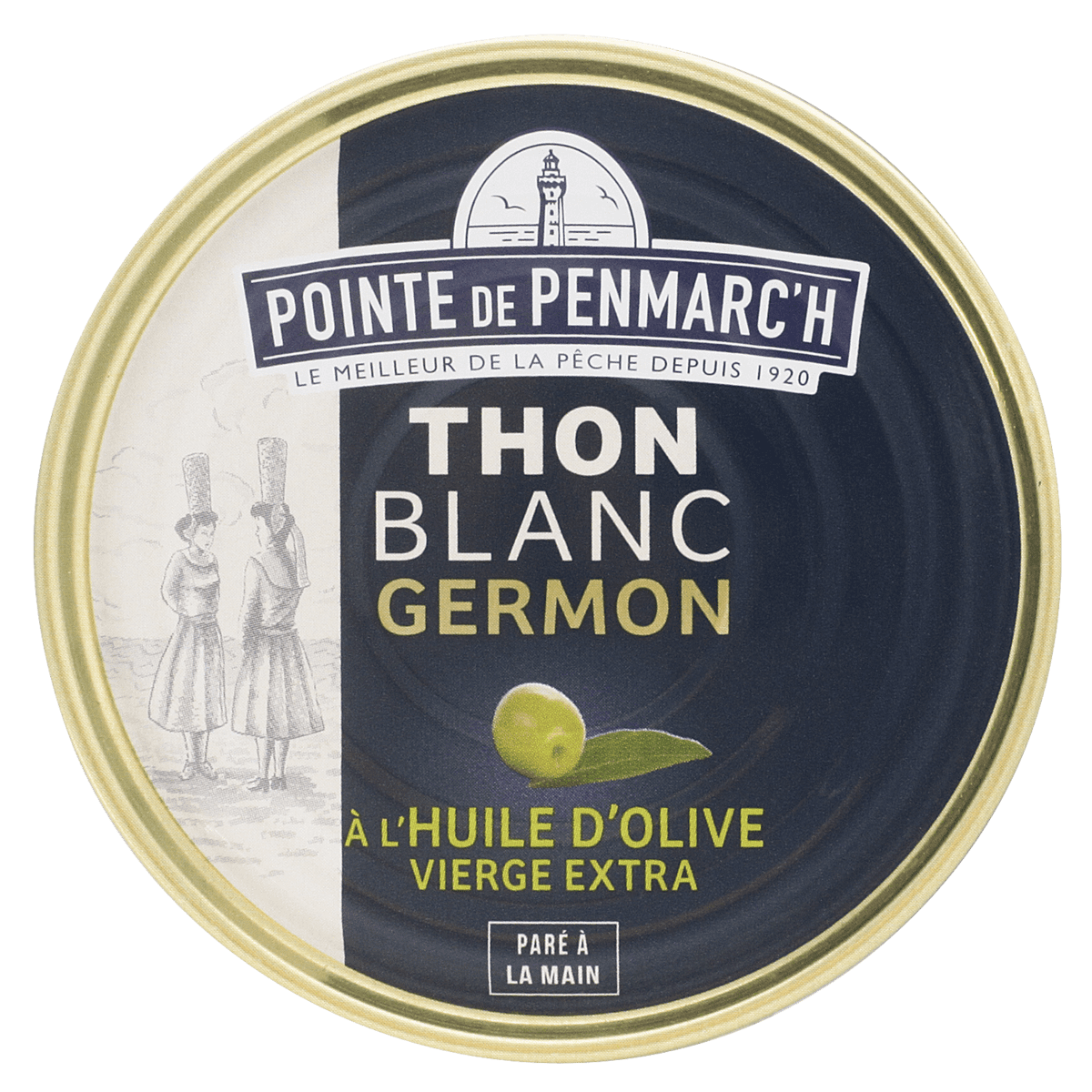 After having been fished in the North East Atlantic, our albacore tuna is trimmed by hand in Brittany,…

After having been fished in the North East Atlantic, our albacore tuna is trimmed by hand in Brittany, then nested with the greatest care. Naturally rich in omega 3 and a source of protein, albacore tuna has a very fine flavor. It can be enjoyed both hot and cold and lends itself to an infinite number of preparations: in pies, in cake, in stuffing, in salad … Remember to keep the oil to integrate into your preparation!

White Tuna loins ( Albacore) cooked and preserved in Extra Virgin Olive. Douarnenez , Britany, is the landing port for most French Tuna landing, (a reason why so many Irish boats have also chosen it as their base for their own Tuna summer landings) .

Pointe de Penmac’h, Artisan Seafood Cannery, has been established in Douarnenez, since 1920. 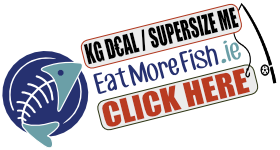 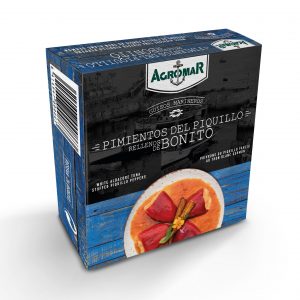 We are a busy online store with lots of fish to pack & prepare every day... The quickest way to contact us is to email us with any querie @  [email protected] and let us get back to you ASAP. For any orders feedback or issue about a delivery contact us at [email protected] with your order number